A £6,500 grant from Shropshire Council has helped the refurbishment of a village hall.

The grant, made under the Community Asset Pilot Grant Scheme, has seen Lee Brockhurst Village Hall put the finishing touches on its large renovation project that has saved the much-used community building from collapse, according to its trustees. 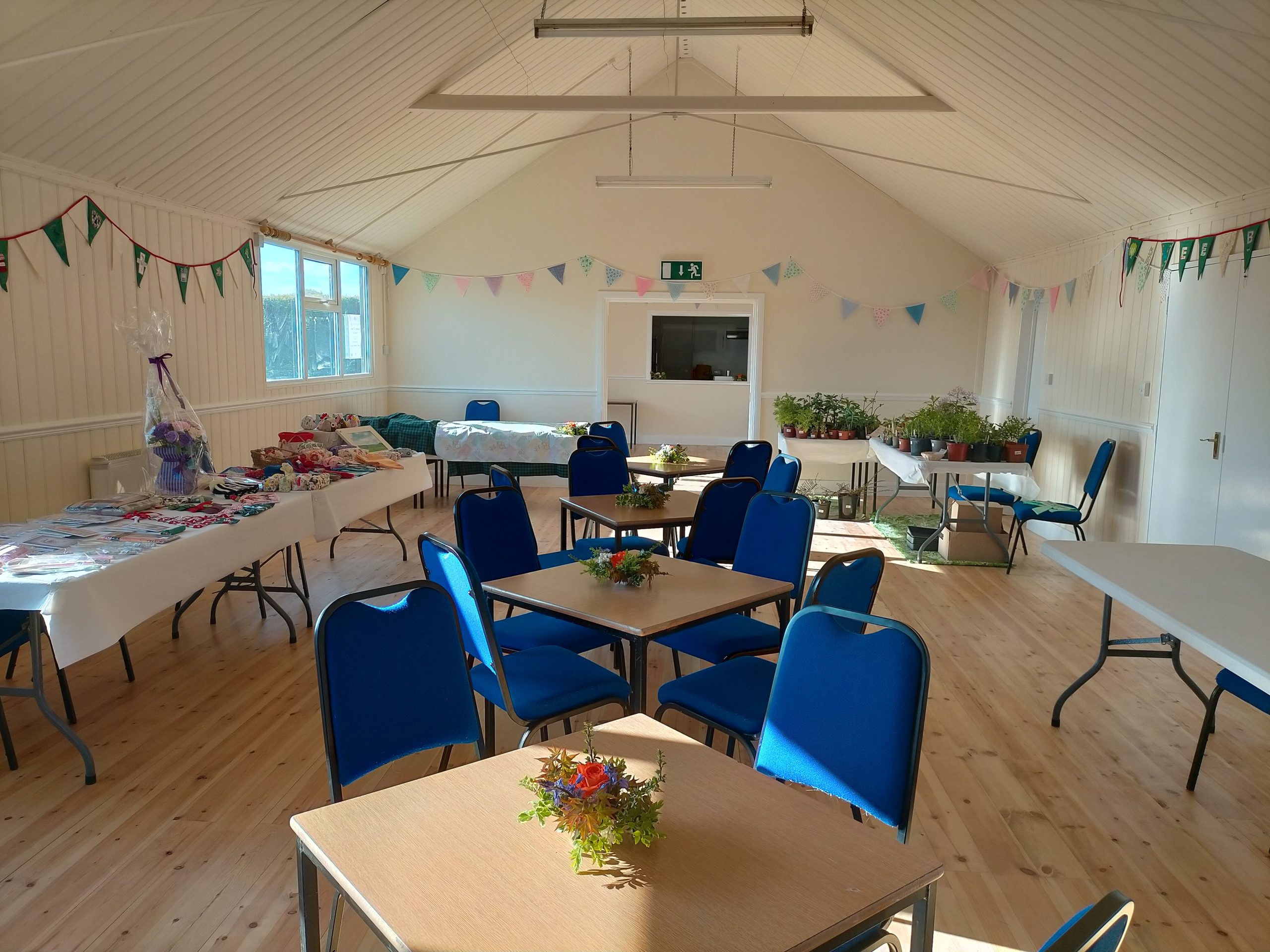 Dave Proctor, one of the hall’s trustees and its treasurer, said:

The hall was probably two years from collapse before Covid hit.

But to lose the hall would mean losing the heart of the Lee Brockhurst community.

The hall serves as the central gathering place for everything from Women’s Institute meetings to youth band practice, children’s Scouting events to whist evenings run for the elderly. Additionally, village events are held there monthly, such as quiz evenings and skittles. The hall also serves as the local polling station.

Just as the hall itself brings the community of Lee Brockhurst together, so, too, has its renovation. When Michael Green, Trustee and Chairperson, began raising money for repairs, the whole community pitched in with the fundraising and work effort.

While Mike and Dave applied for public and private grants, community members also contributed to the effort in their own ways. 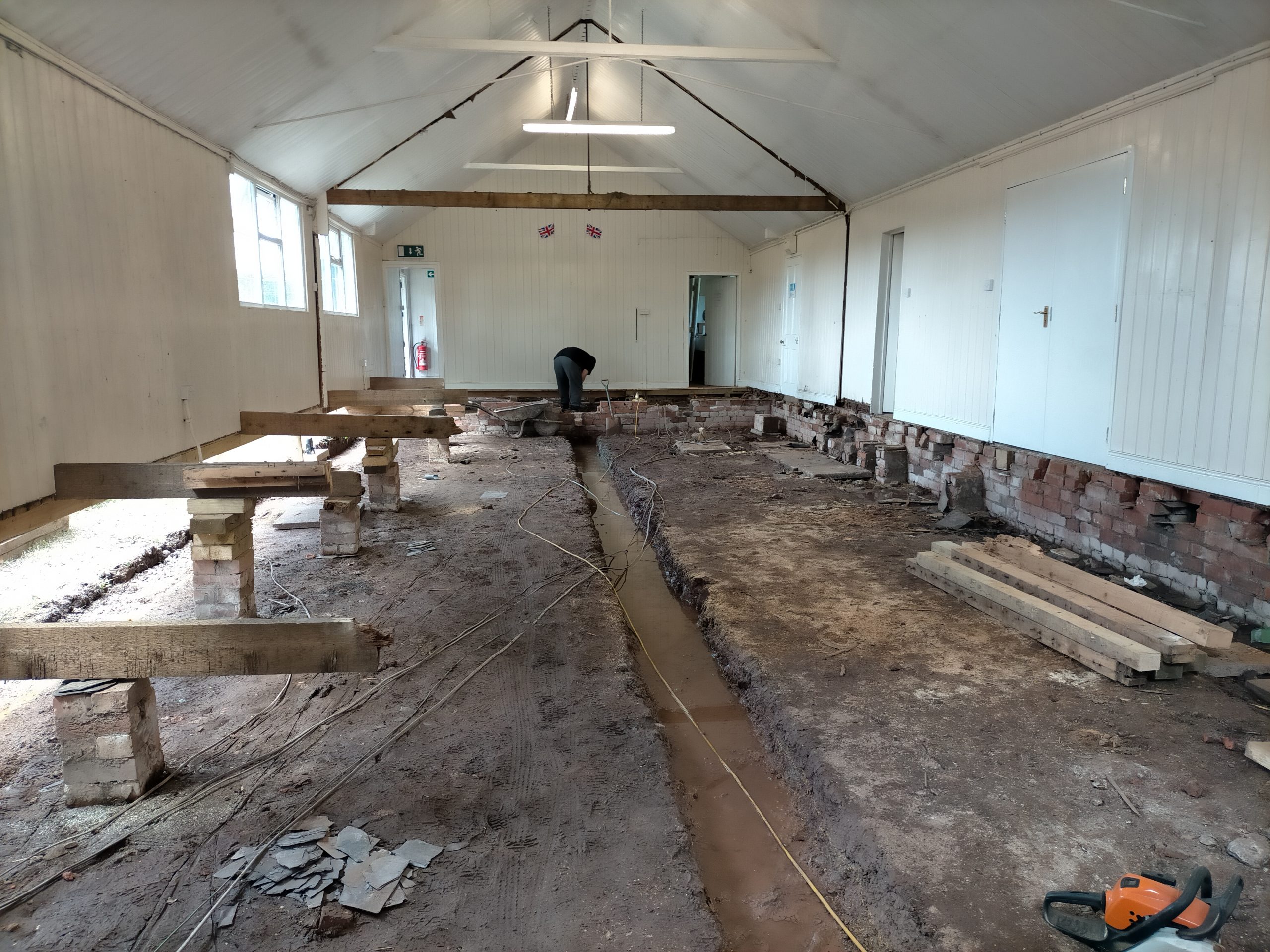 One village child raised £120 baking cookies to sell to help with the rebuild, while other community members gave direct or in-kind donations. Several villages helped to install the new kitchen, bought with Covid recovery funds.

One local farmer volunteered to remove the soil and debris following the installation of the new foundation.

The funds from the community asset grant will provide for a local business to finish off the three-year community effort by decorating the high walls and ceiling of the newly renovated building, providing a fresh new look to the revitalised community space.

It looks absolutely brilliant down there.

A small development of new housing has recently been constructed in the village and Dave says that several new residents have already asked about when the hall will re-open. Some have even dedicated time to the renovation efforts.

It’s been a community effort to do this. It means we’ve got our future secured.

Grants totalling more than £140,000 were awarded to community groups across Shropshire to boost their recovery from the pandemic as part of the council’s government-funded ARG programme.

The design of the pilot grant scheme to benefit community assets is thanks in large part to a VCSA-led discussion with voluntary and community partners to make recommendations about the best ways to target the ARG funds.