Multihogs to tackle more potholes across Shropshire in August 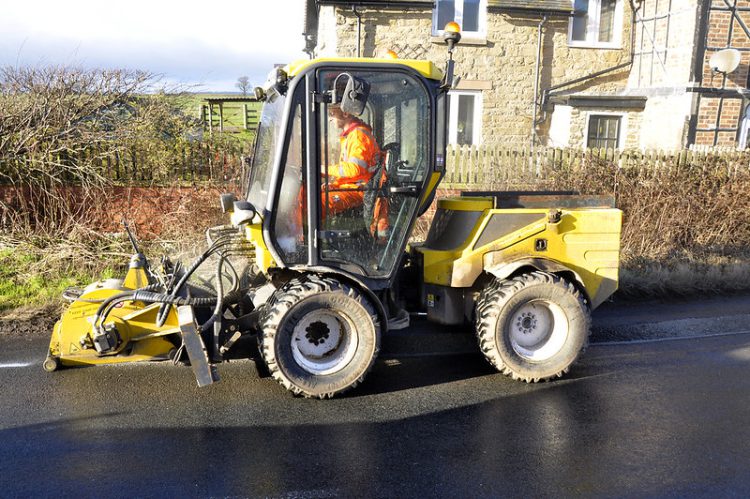 A Multihog treating a road near Ludlow

Shropshire Council’s three Multihog road planer machines will be tackling more potholes and other defects on roads across Shropshire next month [August 2022].

In August the Multihogs and their crews are set to treat the following roads:

Using the Multihog the council can reduce the likelihood of potholes forming in the short-to-medium term and cut down on the need for road closures. 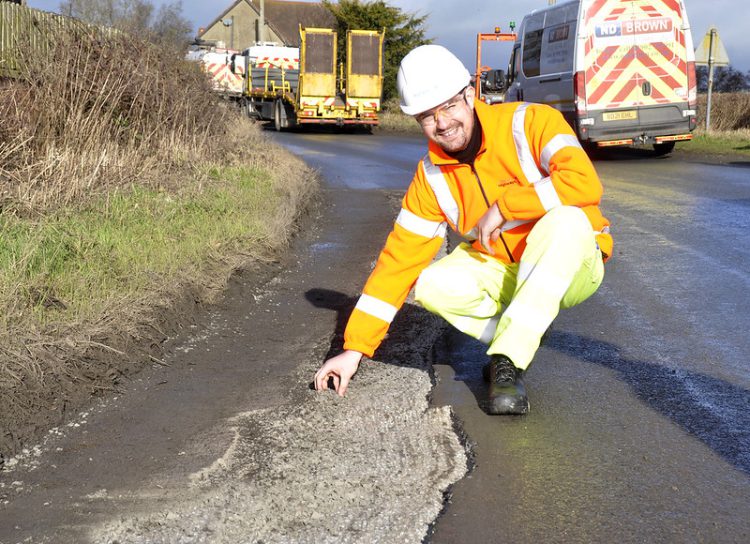 “The Multihogs are a hugely important part of our work to tackle potholes and improve the county’s roads.

“It’s a really important part of our strategy to deliver meaningful repairs to roads across Shropshire, and make them safer for all road users.”

Since April 2021, more than 34,000 potholes have been repaired across the Shropshire Council area.

As well as the Multihogs, other methods used to tackle potholes include the two Roadmasters that treat potholes on rural roads, ‘find and fix’ repairs, and more traditional repairs by gangs.

Meanwhile, the council’s annual resurfacing and surface dressing programmes help to improve the county’s roads and prevent potholes forming in the first place.

To see a list of other planned highways maintenance work due to be carried out in August, click here.

Here’s a short video showing a Multihog in action.