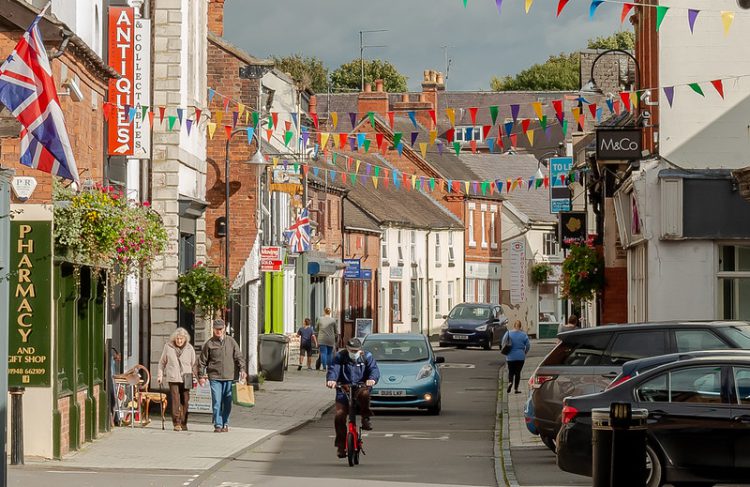 The Secretary of State for Transport has responded to a request from Shropshire Council’s Leader to keep Whitchurch driving test centre open.

The Driver and Vehicle Standards Agency (DVSA) plans to shut the centre on 10 April.

Councillor Lezley Picton wrote to Grant Shapps after a similar request to the DVSA was refused – and after councillors agreed to lobby the minister to reverse the decision.

In a letter to Councillor Picton, Grant Shapps confirms that the DVSA will close the centre, as “the demand for testing can be absorbed at existing nearby centres without reducing test capacity, cancelling tests or impacting on the DVSA’s recovery plan to reduce waiting times caused by the pandemic.”

He says that the DVSA has received an offer of accommodation at the Civic Centre in Whitchurch and is in the process of arranging a visit to the site to assess whether it would be suitable.

However, he adds that “any offer does not commit the DVSA to accepting it, nor would acceptance of any offer of free accommodation at one location guarantee acceptance in another.”

“After our appeal to the DVSA to keep the test centre open was rejected we hoped the Secretary of State would be more receptive. Sadly that isn’t the case.

“As I have said previously, removing the centre from Whitchurch and forcing residents of the central and northeast areas of north Shropshire to take driving tests in other towns, some potentially in other county areas, is not in the best interests of local learner drivers or the driving instructors who serve the local area and will penalise the local community.

“We also dispute that there is capacity in the system to take on the Whitchurch tests, as can be seen by the large number of residents contacting councillors to say they cannot book a driving test.

“However, we are pleased that the DVSA representatives are to visit the Civic Centre and hope they will find it suitable – though clearly there are no guarantees. And we’ll continue to do all we can to ensure that a driving test centre remains in Whitchurch.”

A motion to lobby Grant Shapps was put forward by Whitchurch councillor Tom Biggins at the February meeting of the Full Council and received unanimous support from councillors.