A new species of bug has been found by volunteers at Eardington Nature Reserve, near Bridgnorth.

A group of voluntary wildlife recorders called the ‘Joy of Wildlife’ group discovered Fallen’s Leatherbug as part of a site survey in May. 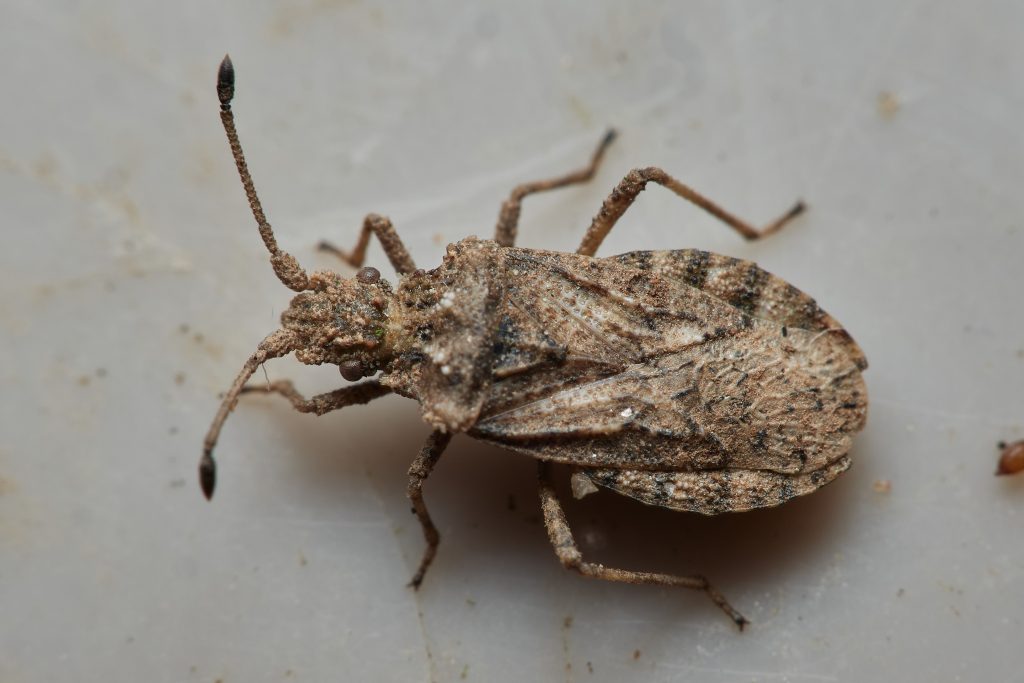 The group has experts in many fields of invertebrate recording and have carried out surveys of a number of Shropshire Council parks and open spaces. Their records and knowledge are invaluable to enabling informed decisions regarding management of these special places.

The Fallen’s Leatherbug has never been recorded in Shropshire before and typically lives in coastal sand dunes, but increasingly is being recorded inland in sand and gravel substrate.

Shropshire Council works with Friends of Eardington Nature Reserve to manage the site and ensure that bare gravel substrate does not get covered in birch and willow.

Keith Fowler, from the Joy of Wildlife group, said:-

“There are no close records shown on the NBN Atlas but Pete Boardman’s ‘A provisional atlas of the shieldbugs and allies of Shropshire’ notes that it had been found in Worcester on dredged river sand.

“How did it make the hop to Eardington? I have no idea, but they do have wings! Let us hope several made the journey and a colony becomes established.”

“The expertise of the volunteer group is invaluable, and we are grateful that they are willing to share their time and knowledge by carrying out such surveys at our country parks and open spaces.

“It is an exciting discovery and hopefully, as Keith says, there will be sufficient numbers of the bugs for them to make an established colony.”