News from our partners: New Shrewsbury charity shop opens to save lives

Midlands Air Ambulance Charity is opening the latest addition to its group of charity shops. The brand-new store will launch in Shropshire Council’s Darwin Shopping Centre in Shrewsbury on Wednesday 30 September 2020 at 10am, and is inviting shoppers to join the local lifesaving cause.

Ahead of the grand opening the charity is looking for donations of unwanted goods, and even has a free furniture delivery service in some areas.

The charity is also recruiting for a team of local volunteers. Volunteers at the store will become part of the close-knit Midlands Air Ambulance Charity family. Instore they can expect to enjoy a fun and engaging atmosphere. 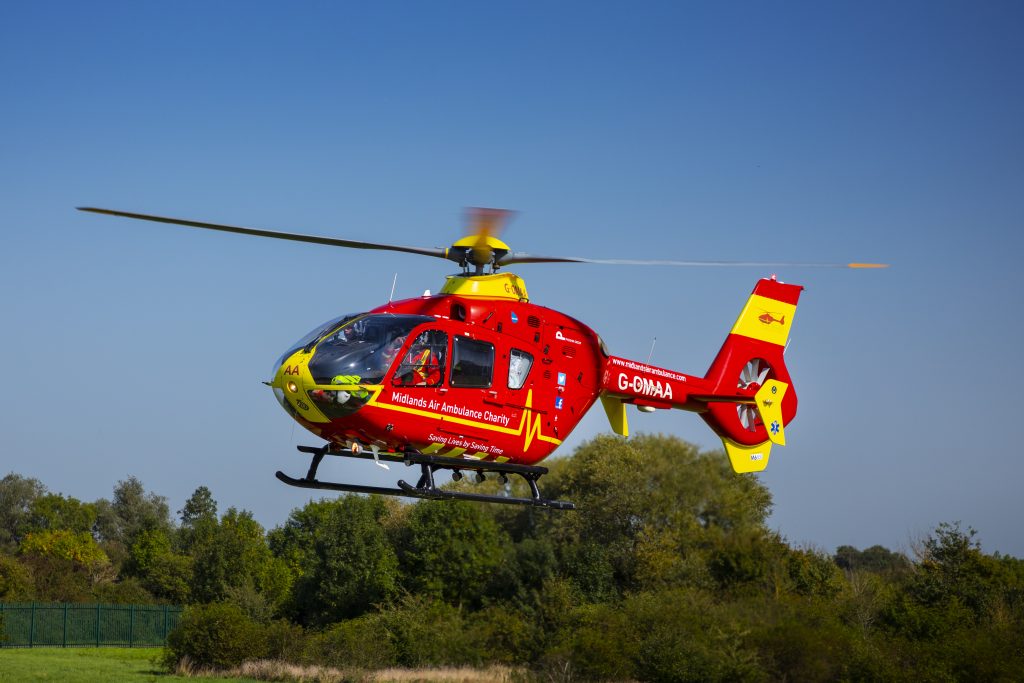 The public are being encouraged to visit the store and take a look around. The store will be COVID-19-secure and staff, volunteers and customers will need to follow all current rules and Government guidance.

“We’d love to see people pop in to explore the latest of our shops to open. There will be a chance to meet members of the aircrew and find out about the work undertaken during each of the charity’s lifesaving missions. The opening and launch will also provide the opportunity for local people to donate quality unwanted goods. We take clothing, furniture, books, CDs and DVDs, toys and bric-a-brac.”

“Midlands Air Ambulance Charity is so pleased to be able to open its fifth charity shop, in the heart of Shrewsbury. We hope people can come along and take a look around the new store.

“We also really hope people will get in touch with us about becoming a volunteer. Last year, the number of volunteering hours donated in our charity shops funded 63 of our lifesaving missions.”

This is the fifth Midlands Air Ambulance charity shop to join the group, with the other four located in Newcastle-under-Lyme, Walsall, Wellington and West Bromwich.

For more information about volunteering at the new charity shop, email: volunteershops@midlandsairambulance.com

Find out more about Midlands Air Ambulance Charity by visiting midlandsairambulance.com and follow the organisation on social media.