News from our partners: Shrewsbury Monopoly ‘flies off shelves’ – 75 days before even hitting them

There are a whopping 114 shopping days left until Christmas.

And just 75 days until Shrewsbury Monopoly hits the shelves … but even so far ahead of Yuletide, in Shrewsbury it’s looking like the town’s new edition of Monopoly is going to be the hottest ticket and Christmas gift in town.

The evidence? The game is flying off shelves .. before even hitting them! 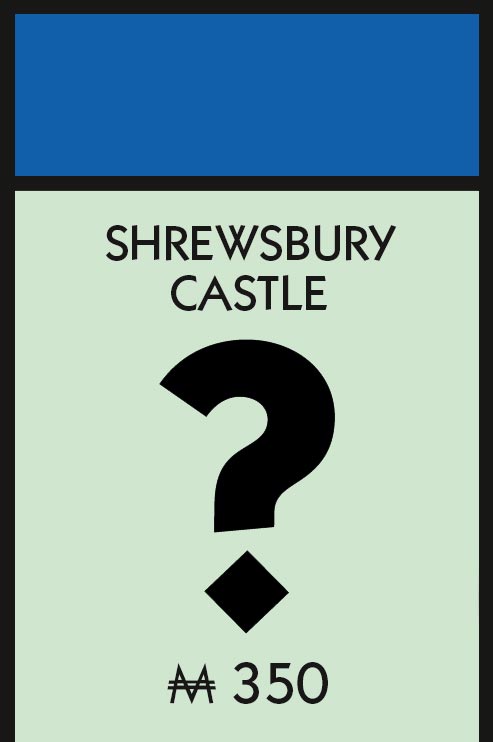 A store called Christmas Perks is saying on social media (@christmasperks1) that it has received “over 100” pre-orders of the new official Monopoly game. The Works has also been doing a swift trade in pre-orders. And the makers of the game Winning Moves UK also report that advance orders from retailers like WH Smith and Waterstones have reached “epic” proportions.

The game for Shrewsbury is being launched mid-November 2019, with Mr Monopoly specially visiting the town to perform the launch honours. 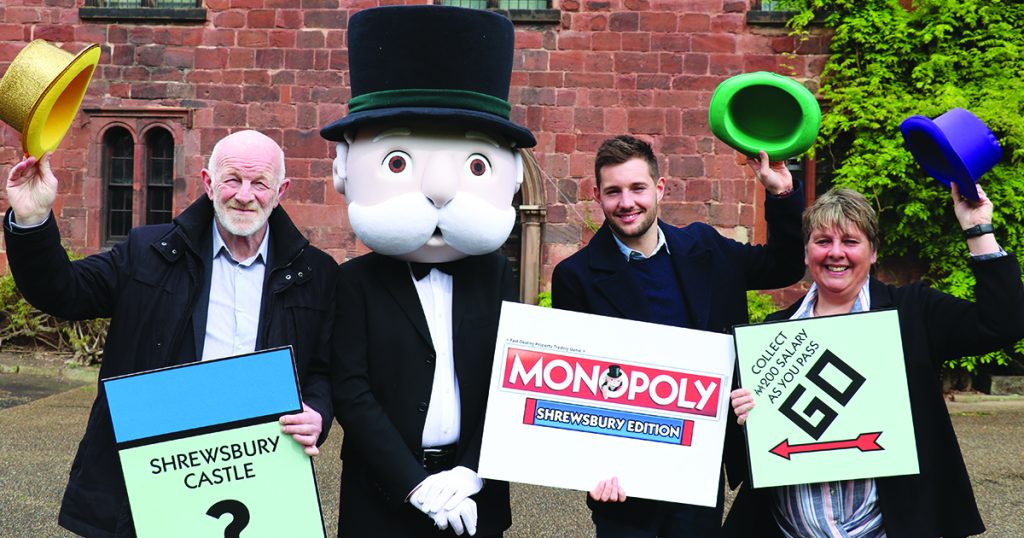 Shrewsbury to get its very own Monopoly board.

Winning Moves UK are the makers of this unique version under official license from Monopoly owners, Hasbro.

News of a unique Monopoly game for Shrewsbury was announced in May 2019. At the time of announcement the public was invited to vote for landmarks and customised Chance and Community Chest cards to star in the game. In all 30 landmarks will star, including several charities.

The board goes on sale around mid-November (exact date to be announced in due course, say the game’s makers) at stores across Shrewsbury – including at Waterstones, WH Smith and The Works. The game will also be very widely available online, including on Amazon.

Winning Moves UK say that, come Christmas Eve, the only games that could be left may be the ones on Santa’s sleigh.

“Demand for the game from retailers has been epic and way above our expectations – come Christmas Eve it may well be that every game has vanished from shelves.”

Tweet
mailto:?subject=News from our partners: Shrewsbury Monopoly ‘flies off shelves’ – 75 days before even hitting them&body=https%3A%2F%2Fnewsroom.shropshire.gov.uk%2Fpartner-news%2Fshrewsbury-monopoly-pre-orders%2F Share via e-mail