News from our partners: The Dingle named as the ‘Old Kent Road of Shrewsbury’

It’s now two months until the Shrewsbury Monopoly’s ‘Big Reveal’ .. and The Dingle (perhaps controversially) has been revealed as the ‘Old Kent Road of Shrewsbury’.

The makers of the new game are announcing the first property space on the board – which is in fact also the first that appears in chronological order. 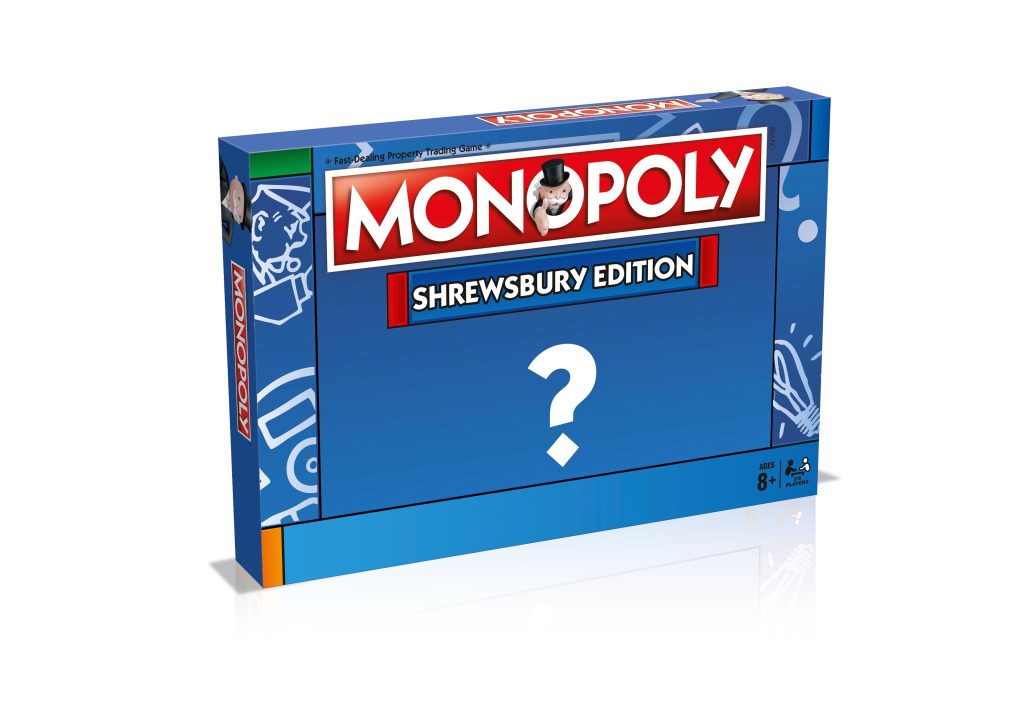 The Dingle – Shrewsbury’s showpiece picture-postcard park, resplendent with manicured lawns – will take the Monopoly Shrewsbury Edition’s most affordable space when the game hits the shops.

But the makers of the new game Winning Moves UK were talking up the news as a ‘coup’ for Dingle lovers.

“Alongside Mayfair, Old Kent Road is the most talked about space and very high in cachet.

“We wanted an enormous name on it – and also to make it the perfect fit somewhere old, public and modest in terms of any admission price. The ‘old’ aspect works extremely well with the Old Kent Road feature of the space – The Dingle is old. Also the fact it is public and totally free to all is a nice fit with the very modest rental and purchase value of the square.”

Old Kent Road is the most affordable of all the multi-coloured property locations. Mayfair is the most valuable property, and inbetween are 20 other property spaces. All will be exclusively Shrewsbury landmarks and addresses in this official version of the world’s most famous board game.

The Dingle will be the first property location to appear on the board. The other 21 properties be revealed when the game is on shelves in mid-November.

“Our award-winning Dingle gardens are the jewel in the crown of our floral offer in Shrewsbury. We know that many people get the ‘wow factor’ from our horticultural haven of tranquillity and we are thrilled that our floral masterpiece is being featured in the brand new Shrewsbury Monopoly game.

“We’re all looking forward to the official launch of the game in November.”

Winning Moves UK are the makers of this unique version under official licence from Monopoly game owners, Hasbro.

News of a new Monopoly game for Shrewsbury was announced in May 2019.  At the announcement the public was invited to vote for landmarks and customised Chance and Community Chest cards to star in the game. The new board will go on sale around mid-November (an exact date still to be announced) at all good toy and book stores in Shrewsbury including Christmas Perks, Shrewsbury Duck Store and Venterior  – and very widely online, including on Amazon.

Tweet
mailto:?subject=News from our partners: The Dingle named as the ‘Old Kent Road of Shrewsbury’&body=https%3A%2F%2Fnewsroom.shropshire.gov.uk%2Fpartner-news%2Fshrewsbury-monopoly-dingle%2F Share via e-mail