News from our partners: Shifnal to have new purpose-built medical centre

Shifnal is to have a new purpose-built medical centre in the town to replace the cramped premises of the current practice and to accommodate an anticipated increase in patient numbers from planned housing developments in the area.

Plans set out in a business case for the development of new premises for Shifnal Medical Practice have been approved by Shropshire Clinical Commissioning Group’s Primary Care Commissioning Committee.

The new premises will be at Haughton Road and developer and investor Assura aims to start construction early next year, with the new facility opening in early 2021. 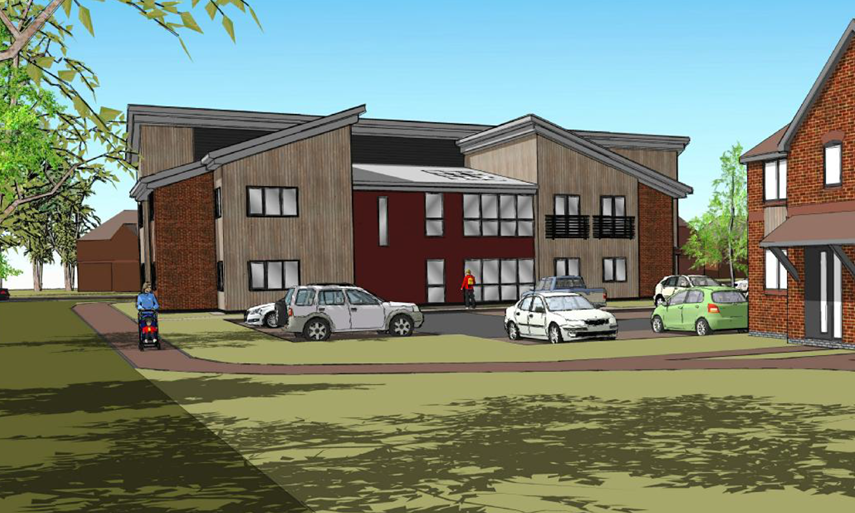 This new site has been designed to allow for further growth in the town so it can support an expected 40% increase in its future patient list as a result of planned major housing developments in the local area.

The current practice premises at Shrewsbury Road, which is the only main GP practice in Shifnal, need to be replaced due to cramped conditions with a number of key problems such as poor disabled access and a small reception area. In the design for the new premises, there will be 11 consulting rooms as well as treatment rooms and rooms for counselling and interviews. The site will also have car parking spaces for up to 58 vehicles.

This additional space will also allow the practice to provide a range of additional services on site in Shifnal. Due to the lack of space in the current premises, several of its essential services, including specialist diabetic eye screening and a memory clinic, have had to transfer to the Practice’s Priorslee branch, which is 3.5 miles away. 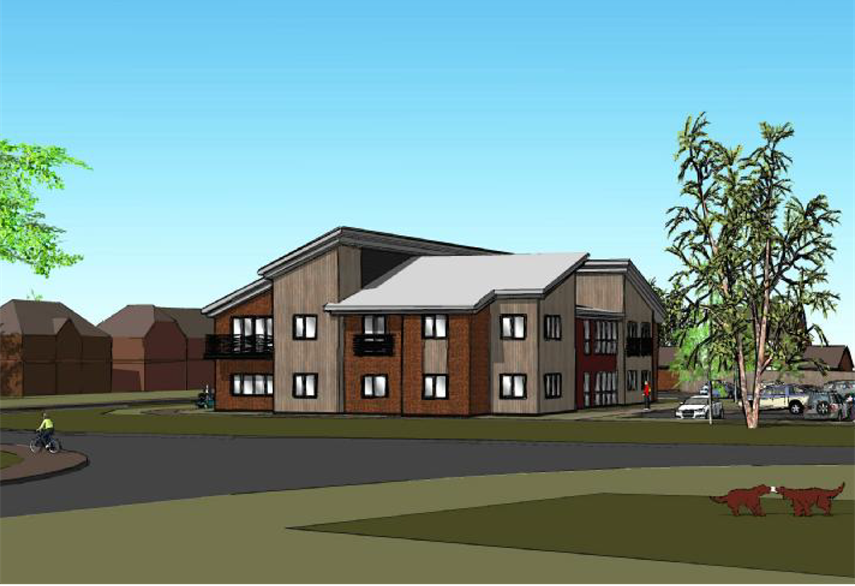 “The GP Partners and Practice Team of Shifnal and Priorslee Medical Practice are pleased to have received the support and backing of Shropshire CCG and NHS England in connection with the approval of a new medical premises.  The news will be much welcomed by our patient population who, alongside our Patient Participation Group and local Councillors, have long supported the Practice with its proposal.”

The news to go ahead with the project was also welcomed by the practice’s patient participation group, which represents the local patients registered at the practice.

“On behalf of the Patient Group, I am delighted that a big step forward has been made by the CCG’s acceptance of the surgery’s business plan on the long journey to new surgery premises for the patients of Shifnal.  There are further steps to be taken, but this is real progress at last. We are really pleased the business case has now been approved.”

“The design for the new premises will mean that Shifnal will have a modern GP surgery and the practice will go from strength-to-strength as it will be able to expand its services to meet the needs of an increasing local population.”

Councillor Robert Harrop, Mayor of Shifnal, attended the meeting along with the patient group representatives.

“Shifnal Town Council has eagerly anticipated the delivery of the new facilities and are offering any support within the town council’s powers to assist in achieving this much needed project.

“This decision will be received by the members of the town council and residents of Shifnal with much pleasure and relief.”

“We are delighted to pass this major milestone and look forward to working together to deliver this exciting new development for patients and the practice team.”