What stood on the site of Shrewsbury Castle before it was built? A new archaeological dig aims to find out…

Shrewsbury Castle is one of the great historic landmarks of the ancient county town. But what stood on the site of the castle before it was built? A new archaeological excavation aims to find out.

A second season of archaeological excavation is about to begin there. The dig, funded by the Castle Studies Trust, is being led by archaeologist Dr Nigel Baker, and heritage specialists Professor Tim Jenkins and Dr Morn Capper of University Centre Shrewsbury.

The site chosen for their trench is just inside the castle wall, above and overlooking the site of the town’s main gate – which stood across the street still known as Castle Gates. The first season dig showed conclusively that there was Anglo-Saxon activity on the site of the castle long before the Norman Conquest and the new trench aims to find out more about what it was. The excavation site may also contain the remains of the long-lost castle chapel of St Michael, known to have been in ruins by the late 1500s. 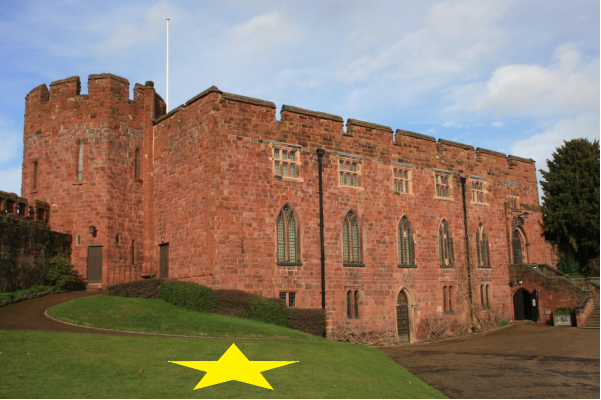 The location of this year’s dig

The first season dig in 2019 showed just how strongly fortified the original Norman castle was – it successfully resisted a siege by rebellious local people in 1069 – but also how much damage was done to the castle remains by no less a figure than the engineer Thomas Telford in the years between 1786 and 1790. The new excavation aims to shed more light on both these issues. 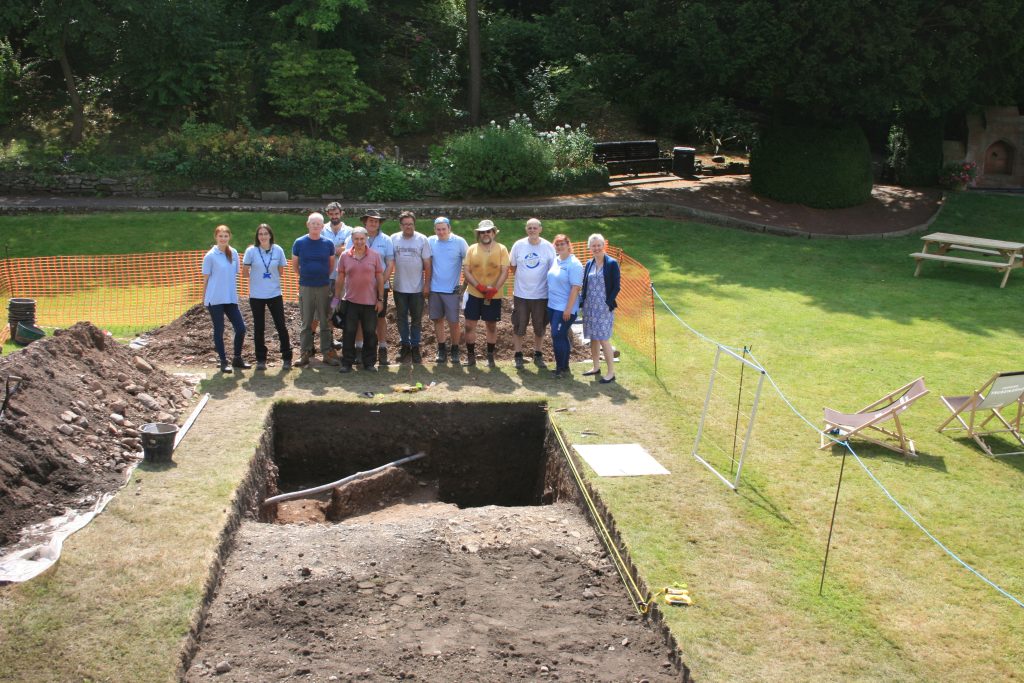 However, the first item on the dig agenda is to find the footings of the Victorian greenhouse that stood on the site until it was taken down and moved, probably in the 1920s. The greenhouse was cut into the sloping bank, and it is intended to empty its remains as a rapid and non-destructive way of accessing the deeper archaeological layers. Not only that though. The ground-penetrating radar survey done in 2019 suggested that what may have been one wall of the greenhouse is suspiciously deeply founded – and could belong to much older structure…

Tweet
mailto:?subject=What stood on the site of Shrewsbury Castle before it was built? A new archaeological dig aims to find out…&body=https%3A%2F%2Fnewsroom.shropshire.gov.uk%2F2020%2F08%2Fshrewsbury-castle-archaeology%2F Share via e-mail