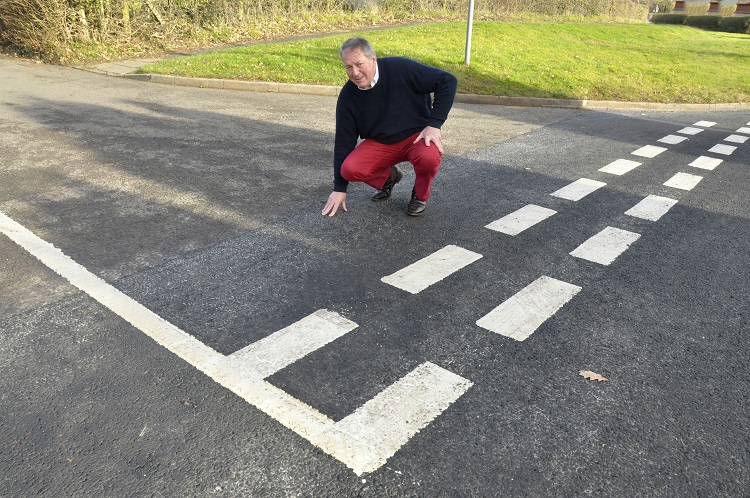 Shropshire Council is investing a further £1.3 million maintaining and improving roads in Shropshire.

The resurfacing and patching work – which is due to be completed by the end of February [2020] – will greatly enhance the road surfaces, and also play an important part in preventing potholes forming in the coming years.

Work is being carried out on Station Road, Ditton Priors; Boreton Lane, Condover; on the B4378 at Bourton; in Stottesdon (at Walton Cottages, and from Prescott to Miners Junction); and in more than 40 different locations in Much Wenlock. 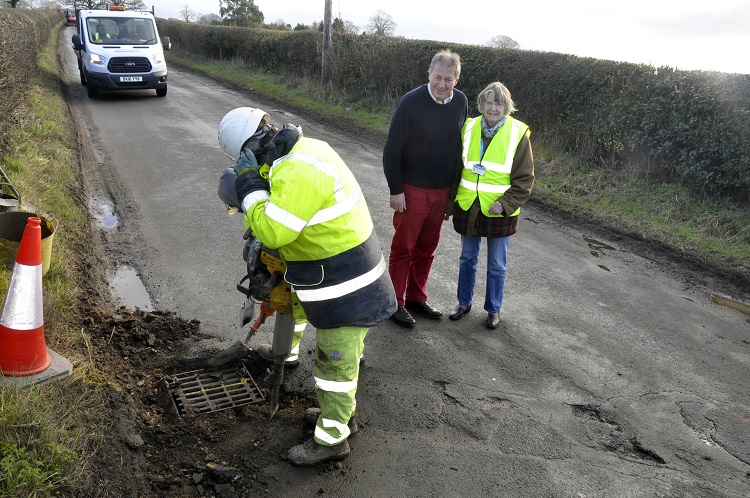 The work in Ditton Priors has already been completed, as has the work at Walton Cottages in Stottesdon.

The work in Condover and Stottesdon (Prescott to Miners Junction) is underway, with work at Bourton and Much Wenlock due to start shortly.

It’s on top of the £5 million of resurfacing and drainage work announced last week. 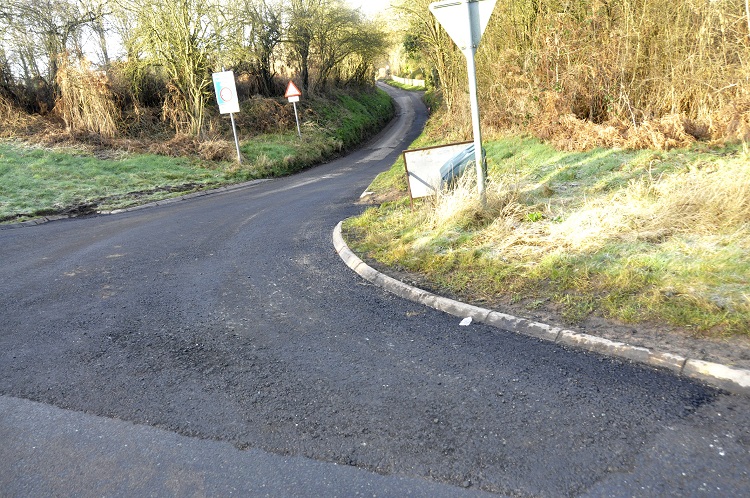 Work is being carried out at Boreton Lane, Condover

“We’re committed to repairing, maintaining and improving our roads, and I’m delighted that we’ve been able to invest £1.3m on this essential work.