Charlie Landsborough will play Theatre Severn, Shrewsbury on Tuesday 15 October 2019 as part of his farewell tour.

Charlie Landsborough has announced his plans to retire from touring in 2019 to concentrate on writing and recording his music. The veteran performer issued a press release to his fans saying “I will certainly miss you all but will never forget your great kindness and support and will always treasure the wonderful memories I have of the lovely times I have had with you”. 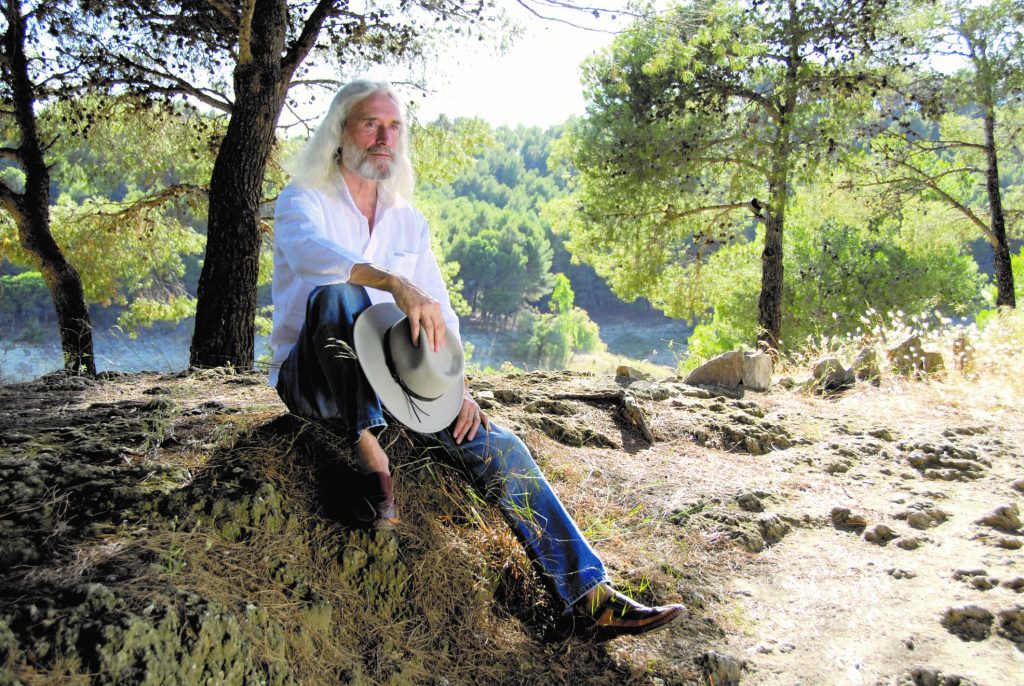 Before spending his days writing and recording Charlie will be undertaking an extended ‘Farewell Tour’.  This included Scotland in October 2018 and England and Ireland in 2019, giving his fans and followers the opportunity to once again experience an easy listening night with Charlie Landsborough.

Known for his major successes such as My Forever Friend, Colour of the Wind and I Will Love You All My Life, Charlie’s show encompass all genres of music from his beautiful ballads to folk, blues, rock ‘n’ roll, pop and gospel.

Charlie has a long history in the music industry, his career beginning in the 1970s, his success in 1994 with his song My Forever Friend, to being awarded Best Songwriter, Best Song, Best Male Vocalist and International Country Album and then receiving ultimate recognition he was inducted into the British Country Music Hall of Fame in 2011.

With multiple awards, albums and hit songs Charlie Landsborough is one of Britain’s musical legends with a fan base that stretches across the globe from his home city of Liverpool to Australia and New Zealand.

Ahead of his tour Charlie released his latest album The Attic Collection comprising of, in Charlie’s own words “a collection of some of my musical memorabilia, some of which that was actually recorded in an attic, that of my good friend Jim Donaldson house in Darwen, Lancashire. It is always nice to reflect on what’s gone before and to remember various episodes of our lives and I have fond memories associated with each track on this collection.”