Starring as the enigmatic Emcee is John Partridge, winner of Celebrity MasterChef in 2018, who is well known to TV audiences as EastEnders’ charismatic Christian Clarke, and one of West End theatre’s most prolific leading men (A Chorus Line, Chicago, and La Cage Aux Folles). 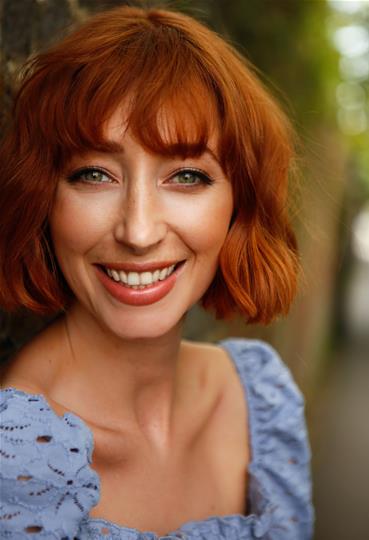 Playing the role of Sally Bowles is Kara Lily Hayworth who recently won rave reviews across the country for her portrayal of Cilla Black in Cilla the Musical, after she was discovered by Bill Kenwright during the show’s nationwide TV auditions. 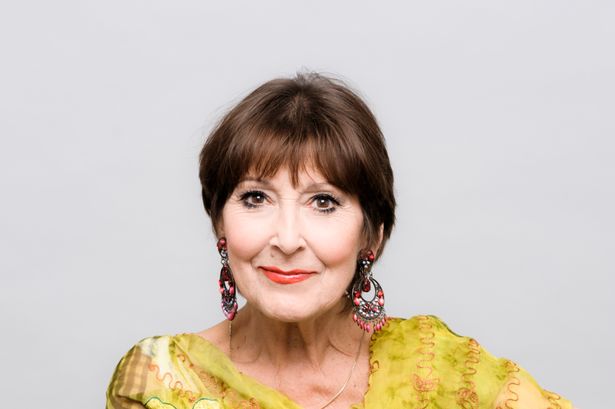 Singer and screen icon Anita Harris will take on the role of Fraulein Schneider. Anita first rose to fame as a singer in the 1960s, beginning a lifelong career as a performer and actress. She has appeared both on screen (Follow That Camel and Carry on Doctor) and on stage, most notably as Grizabella in the West End’s Cats.

‘THE MOST STUNNINGLY FRESH

&IMAGINATIVE REVIVAL OF A CLASSIC

MUSICAL THAT I HAVE EVER SEEN’

“We’ve very excited to reveal the cast for Cabaret which comes to Theatre Severn this October. It’s been 10 years since the show first came to Shrewsbury and we’re thrilled to see it return with a fresh revival of this classic musical. Early booking is definitely recommended.”

It’s 1931, Berlin is a haven of divine decadence and the legendary Sally Bowles is about to take stage at the infamous Kit Kat Klub…

Cabaret features show-stopping choreography, dazzling costumes and iconic songs, including ‘Money Makes the World Go Round’, ‘Maybe This Time’ and ‘Cabaret’. Directed by critically acclaimed Rufus Norris (Director of The National Theatre) and featuring the Olivier Award Winning Choreography by Javier De Frutos, the production has enjoyed two smash hit West End runs at The Lyric and The Savoy theatres.

Kara Lily Hayworth’s (Sally Bowles) stage credits include: Maggie May (The Finborough); Cilla the Musical (UK Tour); Secret Cinema Presents: Moulin Rouge; The Mystery of Edwin Drood (The Arts Theatre) and Persephone (A Love Story) (The Rosemary Branch Theatre). Her screen credits include: Britain’s Got Talent; Bad Day In The Office; The Huntsman: Winters Tale and Will.

Tickets for Cabaret at Theatre Severn are on sale now and can be booked online at theatresevern.co.uk, by telephone – 01743 281281 – and from the venue Box Office.