News from our partners: How to be a Shrewsbury ‘VIP’

Here’s your Chance to be a VIP…. Very Important Player that is (as well as Person).

The makers of the new Monopoly game for Shrewsbury are searching for a ‘deserving’ VIP person or family to receive the very first game to roll off the presses, which will be specially signed.

And the winner will get to be a real VIP too, as the star guest at the high profile launch at ‘very high profile’ place of the new game this October (2019). They will also be in very good company as regards VIPs .. as Mr Monopoly is flying to the Midlands from London especially for the high-profile launch event. 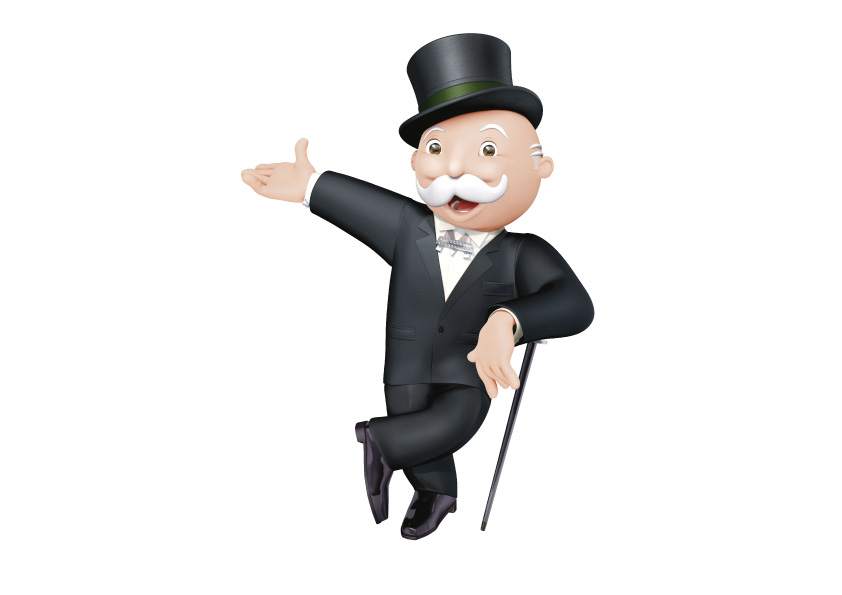 Winning Moves UK are the makers of this new edition, under official license from Monopoly owners Hasbro. News of the new Shrewsbury Monopoly edition was announced recently. At the time of the announcement the makers invited the public to send in votes and suggestions for unique town-themed spaces and cards.

Winning Moves UK also reports that the game is coming together “very nicely”.

The edition will be themed in sets. From heritage to leisure, shopping to education, business to sport, charity to culture  – and more. The game will see famous locations such as Mayfair and Park Lane updated to iconic landmarks of Shrewsbury.

“The game will feature the great and the good of Shrewsbury, A huge thank you to everyone who sent in votes. The game is taking fantastic shape.”

The mechanic for being a Monopoly Shrewsbury VIP is: ‘Why I love Shrewsbury’. Poems, ditties, one-liners, videos and montage photos will all be equally considered.

“The most inventive and creative entry will win. We are totally open-minded as to the form the entries should take.

“Retailers have been putting huge advance orders even though the game won’t hit the shops until this October, in time for Christmas.”

** To be in with a chance of being this Shrewsbury VIP, visit the official Shrewsbury Monopoly Facebook page. Polls close at 11.59pm on 31 July 2019.

Issued by 6 Star PR on behalf of Winning Moves UK.