The site is spread over 550 hectares, with approximately three quarters sitting within the administrative boundary of Telford & Wrekin Council, and roughly one quarter within the Shropshire Council administrative boundary. The site is internationally recognised as the birth place of the industrial revolution and is home to a thriving community of residents and businesses.

Working in partnership, the two councils today launched a six-week public consultation period where the public, including residents of the Ironbridge Gorge as well as local businesses and organisations, will be encouraged to share their views. The consultation will end on Monday 20 February 2023. 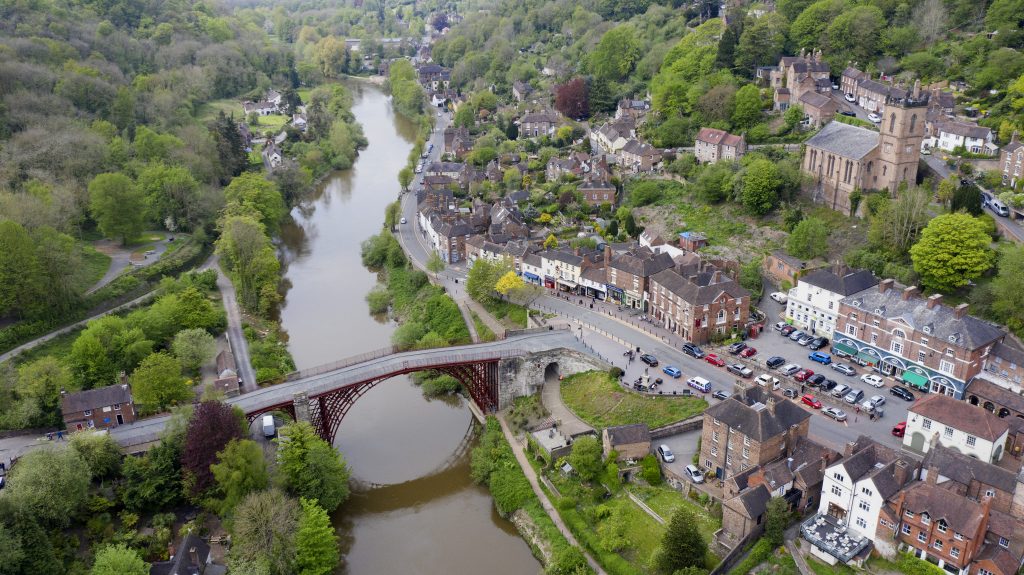 The Wharfage in Ironbridge

The document has been created to provide guidance and information to support the implementation of policies within the adopted and future Local Plans for both council areas. The document also outlines how the site will be protected and managed, and includes preventative measures to avoid deterioration of its heritage value.

Sustainability and conservation are key features within the document, and it also provides guidance to support improvements to the energy efficiency of buildings, whilst recognising the need for the protection of the historic character of the WHS. 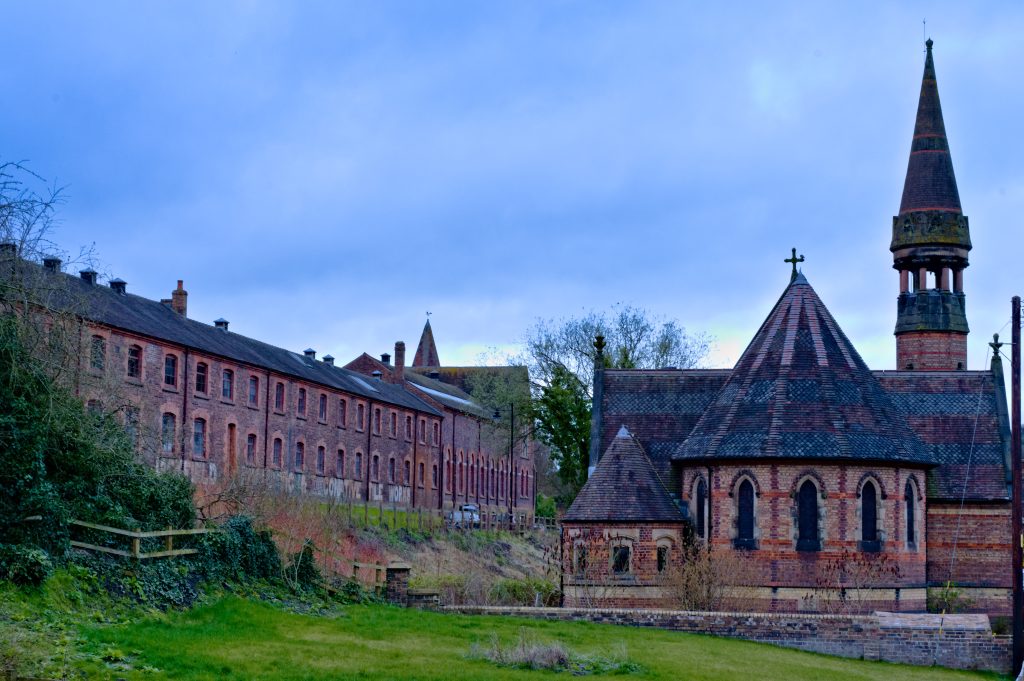 The draft Ironbridge Gorge World Heritage Site (IGWHS) Supplementary Planning Document (SPD) can be viewed online here and comments submitted via a response form available online or on request. In addition, a number of informal staffed public consultation drop-in sessions will be hosted across the World Heritage Site on the following dates:

“Starting today, until 20 February, we want local people to share views, thoughts and feedback on the document so, collectively, we can protect the historic site.

“We want to reach as many people as possible during the six-week window, and respondents can feedback digitally or come along to one of our drop-in sessions.

“We encourage local people and businesses to tell friends, family and neighbours to help spread the word!”

“We are incredibly proud of the fact that Ironbridge is one of the seven designated conservation areas in the borough and is an area of outstanding universal significance that is recognised internationally.

“This document will ensure that the UNESCO World Heritage site is safeguarded and that the history, conservation, and sustainability of the area are top priority for anyone intending to submit a planning application”