News from our partners Midlands Connect

Midlands Connect has today (Monday 1 August 2022) submitted a business case to the Department for Transport outlining plans to enhance the Shrewsbury – Black Country – Birmingham rail route. The news has been hailed as ‘a major milestone for the project’.

The study found that proposed improvements would boost line speed to 90 miles per hour.

The project will deliver around £23 million of economic benefits – these relate both journey time improvements alongside improved air quality, environmental benefits and reduced congestion on local roads. The Business Case shows that for every £1 invested, £16 could be created for the local economy.

New findings also show that project delivery could begin as early as 2025 if the scheme is given the go-ahead by the Government. As a result of the improvements, Midlands Connect believe more people will choose to travel by rail, generating £1 million of extra ticket sales revenue per annum.

The track would have minor realignments in two places within the railway corridor to improve the route for the train and passengers, as well as improvements around signalling on the line.

The submission comes after the Government’s Union Connectivity Review, which identified the importance of Shrewsbury as a centre for connecting Mid and West Wales to the Midlands. 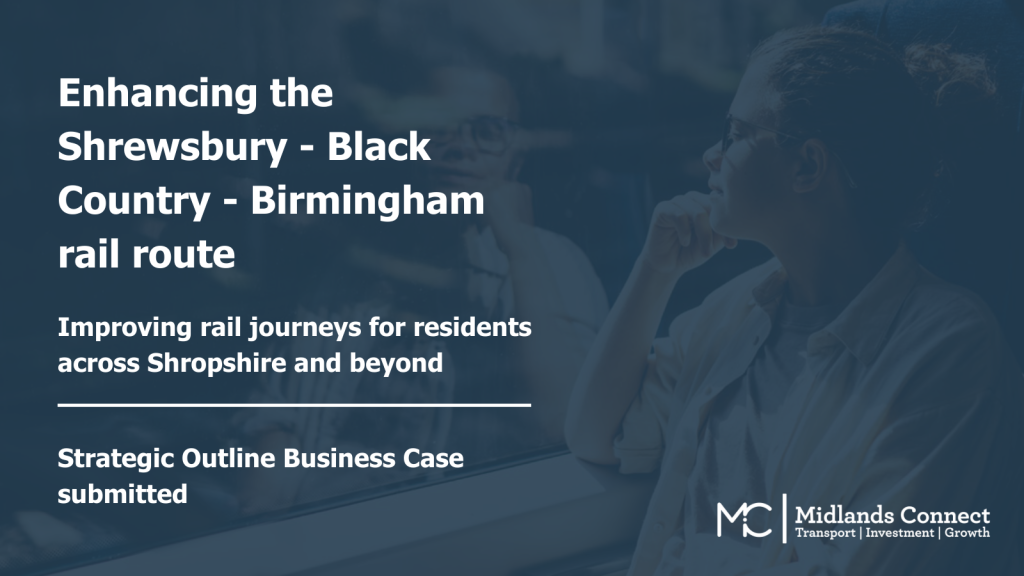 The newly released business case also outlines the need for investment as real growth will be seen in the years ahead. Midlands Connect forecasts significant population growth along the rail line, with both Shropshire and Telford & Wrekin projected to grow by 11-12% by 2031. This aligns with large numbers of new jobs within Telford, potentially seeing an increase of 22% in new employment equating to an additional 4,000 jobs in the professional services sector in the years ahead.

The scheme also builds upon the fact that Wolverhampton is now home to the second HQ of the Government’s Levelling Up Department.

This business case adds to work released last year in Midlands Connect’s Rails to Recovery report, which also found that electrifying the route through Telford and the Black Country and extending London services to Shrewsbury could create up to £500 million of benefits for businesses and residents by making the trains hourly to the nation’s capital. Midlands Connect analysed plans for a new hourly train from Shrewsbury, Wellington, Telford, Wolverhampton and Birmingham to London.

The project has widespread local support, with 86 per cent of those questioned in Shropshire supported the scheme as a whole, two in three (66%) backed line speed improvements, and 62% believed that the proposed changes were an example of ‘levelling up’. A further 800 people in and around Wolverhampton were asked about the project  last February and the scheme was supported by 91% of respondents.

The scheme would also help safeguard and create jobs in the engineering and construction sectors: analysis by NSA Research on behalf of Midlands Connect showed that 337 jobs would be safeguarded and a further 81 skilled jobs would be created if the project was implemented. 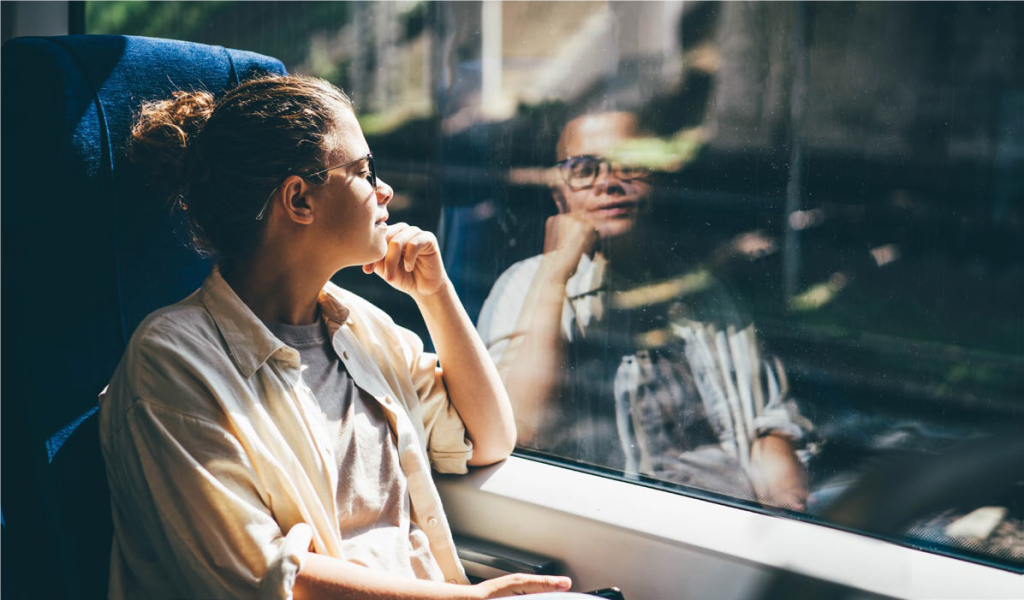 Commenting on the submission of the business case, CEO of Midlands Connect Maria Machancoses said:-

“Today’s news is another step forward and a major milestone in our journey towards delivering this major project as part of our Midlands Engine Rail programme.

“In the medium term, we are championing the need for direct, hourly trains to London and electrification but we are also promoting the short-term win of a line speed improvement.

“I believe that this project will help level up the Black Country, support economic development in Shropshire and unlock the fantastic growth of Telford in the years ahead.”

“This business case is another step towards delivering better links and greener and faster trains between Wolverhampton and Shrewsbury. For my constituents it could also potentially mean a new railway station in Pendeford so that more people can have wider access to jobs, training or school.

“Wolverhampton has seen major investment in the last few years and I believe that this project is another concrete example of levelling up the Black Country.”

“Boosting line speed on this important route through Shrewsbury to 90-miles-per-hour will be a massive boost for local passengers and businesses, speeding up journeys and encouraging motorists to leave their cars at home. It’s fantastic that these plans are being brought forward and could be a great short-term win for this project.

“On a personal level, I’ve long campaigned for the electrification of this line, something that will secure truly green, sustainable connectivity for generations to come. I’m keen that Government supports us in the delivery of these improvements as soon as possible.”

“We have been proactively seeking improvements to the rail line in our borough for many years, and welcome the potential improvements set out by Midlands Connect which have been developed collaboratively with stakeholders like ourselves.

“Whilst the ultimate solution must be the electrification of our rail line, the benefits that line speed improvements will bring in the meantime are significant and should be progressed as soon as possible.

“We know that the way we are travelling is evolving, and that greener modes of transport are key to making sure that our transport network is sustainable going forward and is all part of our wider ambition to support the local economy, create jobs and keep Telford and Wrekin moving.

“I hope that Government shares our passion for this scheme, and provides the required funding to enable work to commence as soon as possible.”