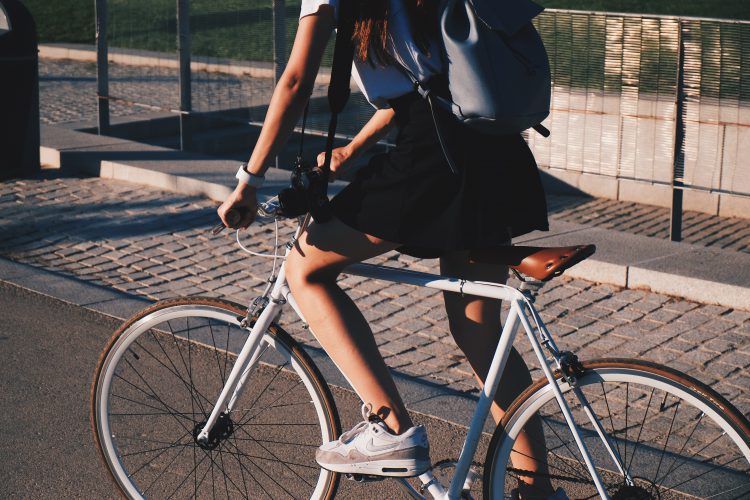 Two surveys that asked if ‘Liveable Neighbourhoods’ should be introduced in the Copthorne and Porthill areas of Shrewsbury on a trial basis have attracted almost 1000 responses.

Between 4 October and 1 November 2021, residents were asked whether Shropshire Council should implement plans for ‘Liveable Neighbourhoods’ in the areas for up to 18 months – with 999 responses received.

Of the 999 responses were received, 746 were responses to a short survey (Survey 1) designed to gather feedback on whether the community supported the proposals or not. There were 253 responses in a more in-depth online survey (Survey 2) with a mapping tool showing the boundaries of each area and allowing for interactive location comments.

Some respondents may have chosen to complete both surveys so this cannot be viewed as the total number of respondents who took part.

The most common reason given by those respondents who supported the proposals was that they believed the proposals would result in reduced volumes and speeds of traffic in the area or would create a better environment for residents, pedestrians and cyclists.

The most common reason given for why respondents opposed the proposals was that they thought they would result in increased traffic on the surrounding road network. Other reasons given were that the proposals would cause difficulties for residents accessing their properties and parents/children accessing the schools and parking in the area or that they would result in an overall negative impact to residents.

“I’d like to thank all those who took the time to take part in this survey. Their comments and feedback are extremely helpful and greatly appreciated, and will help to inform our future approach to tacking traffic speed and volume in these areas of Shrewsbury.”

“It’s been great to see so many local people engage with this. I’m looking forward to the next stage and hope we can find ways to enable more of us to feel safe when opting for walking, cycling, or mobility scooter use, espcially when this can replace shorter car journeys.”

“I’d like to thank all of the residents who took the time to get involved in this engagement. Traffic is clearly an important issue in our neighbourhood, one that impacts us in multiple ways, and is getting worse year by year. As a community we need to address it, so the council will consider the views raised and consider what measures can be brought forwards.”

Shropshire Council is using the feedback received through the engagement exercises – along with the results of a number of traffic surveys undertaken recently – to develop an alternative approach to address the key issue of traffic speeds and volume in the area.

Consultation on those schemes chosen to take forward will be undertaken in the New Year.