In celebration of the musicals’ relaunch, Lyn Paul returns for her farewell tour in the iconic role of Mrs Johnstone, which she first made her own in London’s West End. The cast also includes Alex Patmore (Mickey), Robbie Scotcher (Narrator), Paula Tappenden (Mrs Lyons) and Danny Taylor (Sammy). 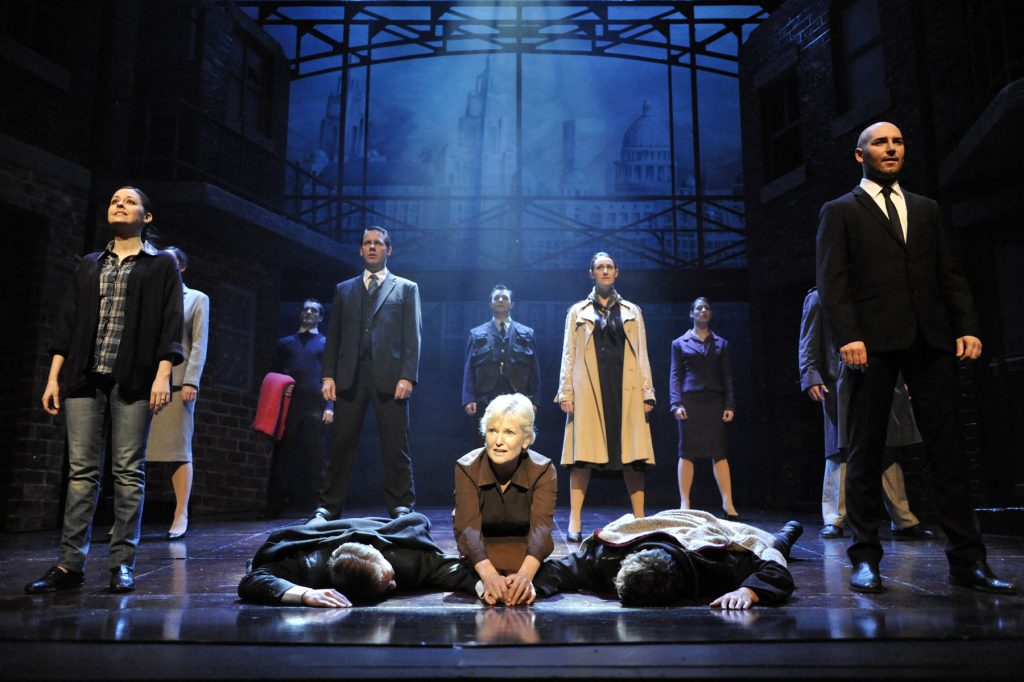 Written by award-winning playwright Willy Russell, few musicals have been received with such acclaim as the multi-award-winning Blood Brothers. Considered one of the best musicals ever written, Bill Kenwright’s production surpassed 10,000 performances in London’s West End, one of only three musicals ever to achieve that milestone.

Blood Brothers tells the captivating and moving tale of twins separated at birth, who grow up on the opposite sides of the tracks, only to meet again with tragic consequences. The superb score includes A Bright New Day, Marilyn Monroe and the emotionally charged hit Tell Me It’s Not True. 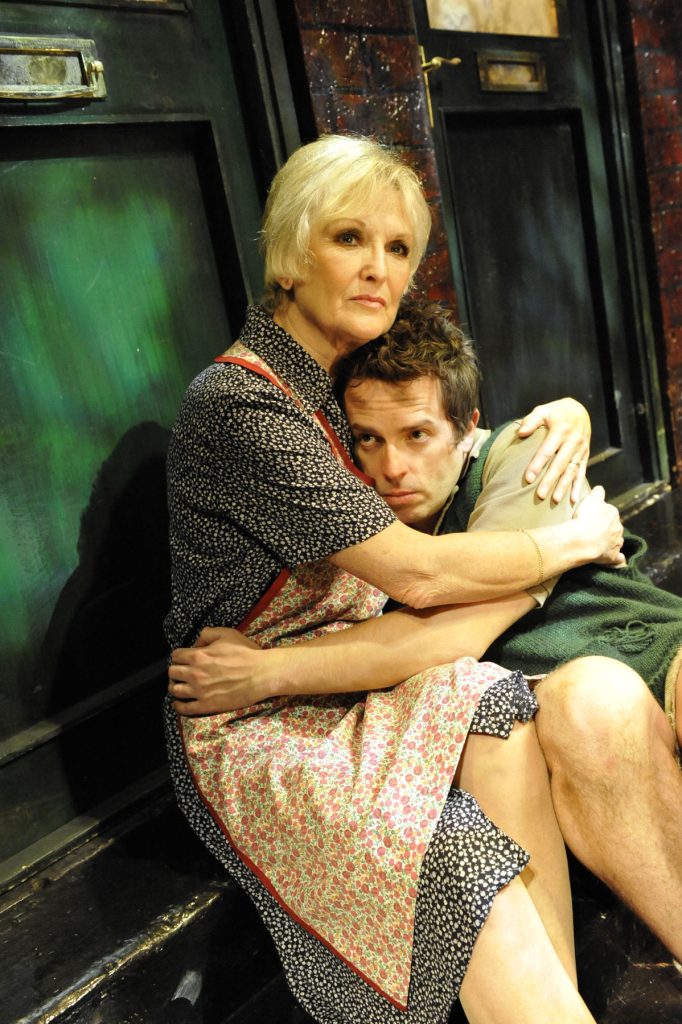 “We’re really excited to see the return of Blood Brothers at Theatre Severn. The show has always been a huge hit with our audiences and receives standing ovations every night. Tickets are selling quickly, so if you’ve not had chance to see this sensational musical, we strongly recommend you book soon to avoid disappointment.”

Tickets for Blood Brothers at Theatre Severn – owned and run by Shropshire Council – are on sale now and can be booked online at theatresevern.co.uk, by telephone – 01743 281281, or from the venue Box Office.