A classic thriller calls on Theatre Severn in Shrewsbury

The full cast has been announced for the UK and Ireland tour of Stephen Daldry’s seminal production of JB Priestley’s classic thriller “An Inspector Calls”, coming to Theatre Severn in Shrewsbury on Tuesday 1 October – Saturday 5 October 2019. 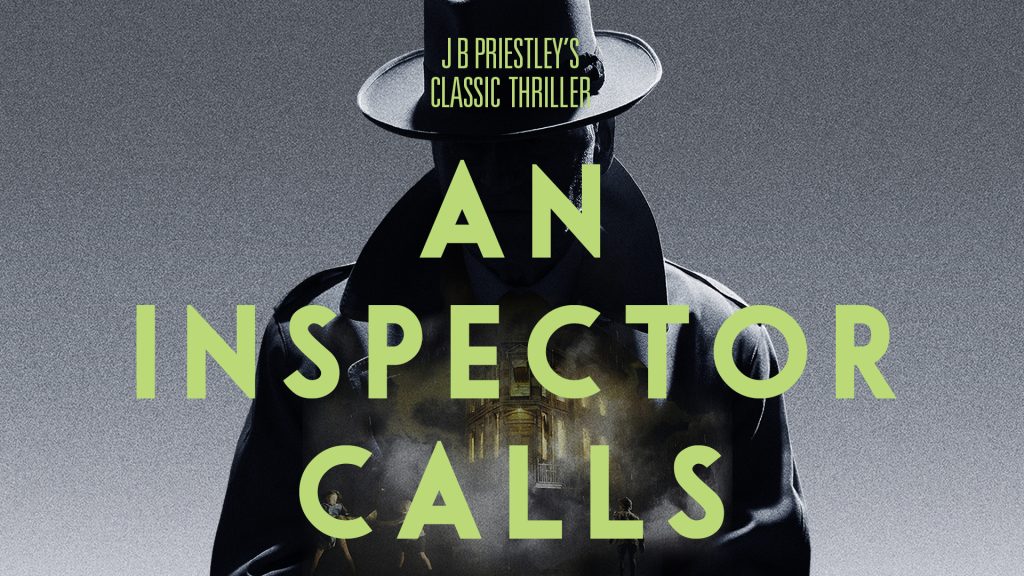 Liam Brennan will play the title role of Inspector Goole. Brennan’s theatre credits include “Richard III” and “Twelfth Night” at Shakespeare’s Globe, and “Diary of a Madman” at The Gate, for which he was awarded Best Actor at the Edinburgh Festival in 2016. 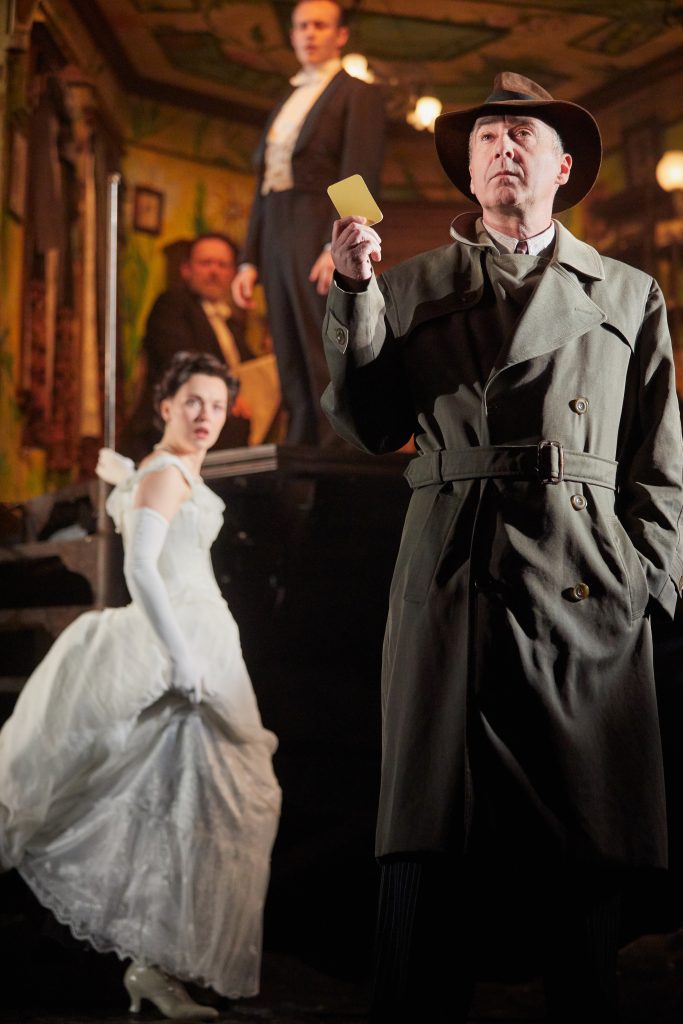 Since 1992, Daldry’s production of “An Inspector Calls” has won a total of 19 major awards including four Tony Awards and three Olivier Awards. It has played to more than four million theatregoers worldwide and is the most internationally-lauded production in the National Theatre’s history.

Written at the end of the Second World War and set before the First, An Inspector Calls is a compelling and haunting thriller. The story begins when the mysterious Inspector Goole calls unexpectedly on the prosperous Birling family home, shattering their peaceful family dinner party with his investigations into the death of a young woman.

An Inspector Calls is directed by the world-renowned theatre and film director Stephen Daldry. Stephen’s many theatre credits include “The Audience”, “Skylight” and “Billy Elliot The Musical”. His film credits include “The Hours”, “The Reader” and “Billy Elliot”, all of which earned him Academy Award nominations for Best Director. Most recently he has directed several episodes of the Netflix smash hit series “The Crown”, for which he is also producer.

Tickets for An Inspector Calls at Theatre Severn are on sale now and can be booked online at theatresevern.co.uk, by telephone – 01743 281281 – and from the venue Box Office.