Next week (Wednesday 17 July 2019) the very first space to emerge as ‘Passing GO’ on the brand new Shrewsbury MONOPOLY Edition game will be revealed.

It will be a “leading” Shrewsbury charity, which will get to star on a Community Chest space all of its own when the game is unveiled in November. 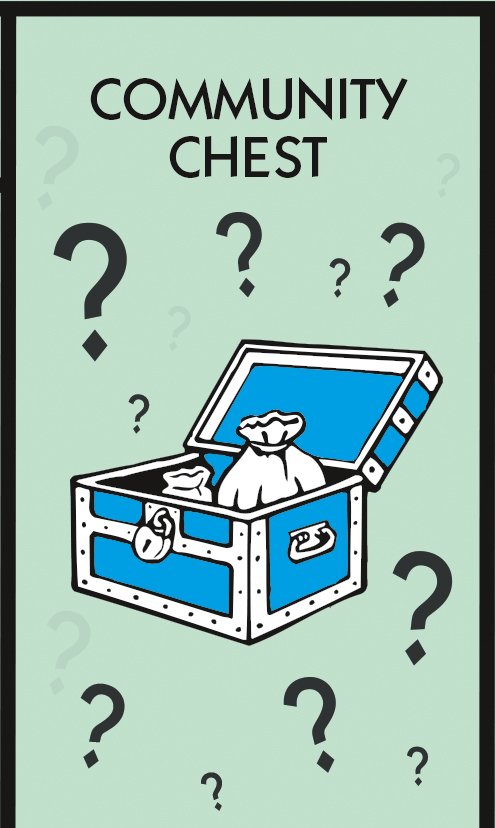 And because there is no price tag on the MONOPOLY Community Chest spaces then it means the charity will be as priceless in the  MONOPOLY game as in real life!

Several charities will get to ‘Pass GO’ following a public vote. In all more than 30 town landmarks and organisations will star in the game in place of the classic original MONOPOLY streets like Mayfair, Park Lane and Oxford Street.

“The game will feature the great and the good of Shrewsbury.

“Next week we shall be announcing the very first ‘resident’ to take up occupancy in this special edition. It is a leading Shrewsbury charity. Several charities in all will be starring in the game, following a hugely popular public vote. A very big thank you to everyone who voted.”

Hasbro (NASDAQ: HAS) is a global play and entertainment company committed to Creating the World’s Best Play Experiences. From toys and games to television, movies, digital gaming and consumer products, Hasbro offers a variety of ways for audiences to experience its iconic brands, including NERF, MY LITTLE PONY, TRANSFORMERS, PLAY-DOH, MONOPOLY, BABY ALIVE and MAGIC: THE GATHERING, as well as premier partner brands. Through its entertainment labels, Allspark Pictures and Allspark Animation, the Company is building its brands globally through great storytelling and content on all screens. Hasbro is committed to making the world a better place for children and their families through corporate social responsibility and philanthropy. Hasbro ranked No. 5 on the 2018 100 Best Corporate Citizens list by CR Magazine, and has been named one of the World’s Most Ethical Companies® by Ethisphere Institute for the past eight years. Learn more at www.hasbro.com, and follow them on Twitter (@Hasbro) and Instagram (@Hasbro).