It was reported in the media yesterday (Thursday 7 February 2019) that the British Horseracing Authority has announced a temporary suspension on horse racing meetings due to the reported presence of equine influenza (EI) in racehorses which attended both Ludlow and Ayr race meetings on Wednesday 6 February 2019. 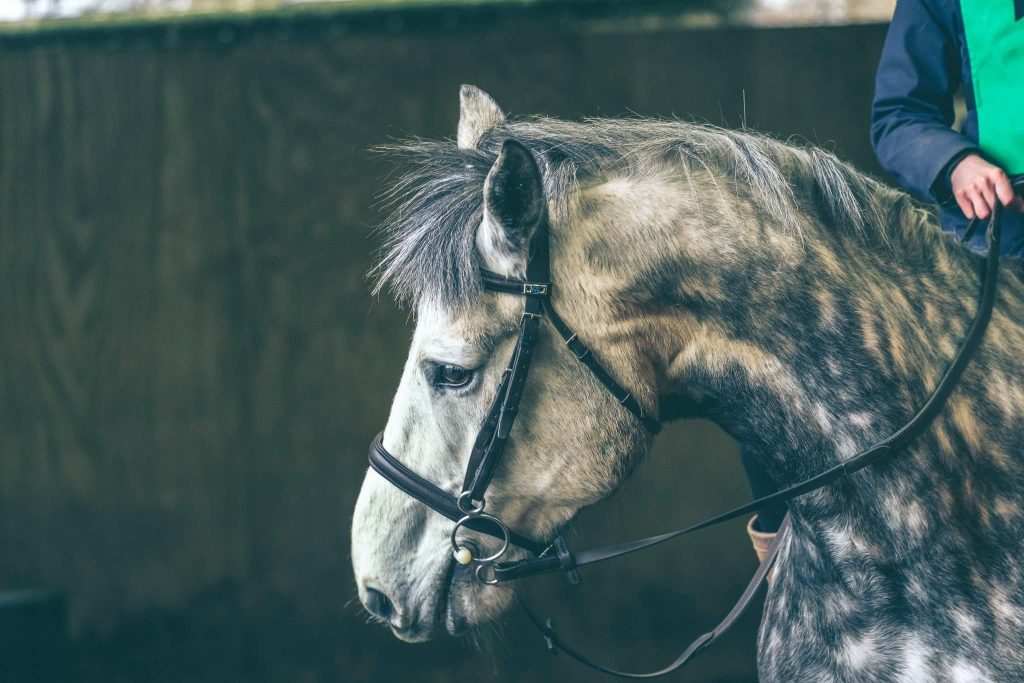 The following points should be noted: